Home » Planning your relocation: The cost of living in Houston, TX

Planning your relocation: The cost of living in Houston, TX 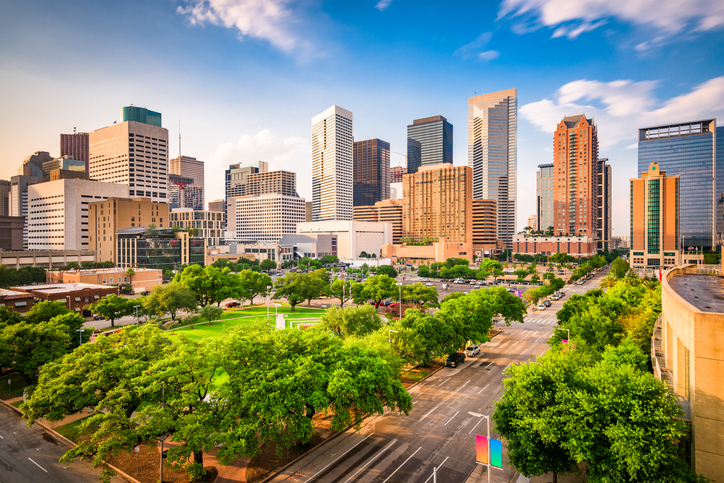 Home to over 2.2 million people, Houston is the most populous city in Texas, and also the largest city in the south in terms of size and population. The city is known for its award-winning cuisine, thriving business environment, exciting pro sports teams, and world-class arts and culture venues.

Thinking about living in Houston? Here’s an overview of the city’s cost of living:

According to the US Census Bureau, the average owner-occupied housing rate in Houston between 2013 to 2017 is 43.3%, which is below the Texas average of 59.3% during the same period. Data collected by the Houston Association of Realtors shows that home prices and sales are currently on the rise.

If you’re searching for info on Houston mortgage rates, you can check out online mortgage calculators, like this one from Zillow.

In case getting a home mortgage isn’t an option, you can try Houston’s rental market. According to RentCafe.com, the average rent for a Houston apartment is $1,092. The average apartment size in Houston is 879 square feet, but this depends on the type of apartment you’re looking for. 42% of Houston apartments are within the rental price range of $701 to $1,000.

When combining state, county, and city rates, sales tax in Houston amounts to 8.52%. Most people might consider this pretty steep, but keep in mind that Texas does not have state income tax. Harris County, which Houston is part of, also does not charge local income tax to residents.

The average property tax rate in Harris County might be higher compared to most areas in the country, but this is considered common in places which don’t have local income tax.

After you’ve successfully found a home in Houston, you’ll need to think about your monthly utility bills. Numbeo.com, an online database that collects user-submitted data on cities, prices basic utilities (electricity, water, heating, cooling, and garbage) at $133.21. An internet subscription offering 60 mbps or higher costs around $60 per month in Houston.

Indulging in some of Houston’s award-winning cuisine won’t cost too much. The typical price for a three-course meal for two in the city is about $50. If you’re cooking your own food, a single adult resident in Harris County spends about $2,944 on food annually, according to MIT’s Living Wage Calculator.

If you want to get around Houston via public transportation, the city’sMETRO system offers 30-day unlimited passes for $90. Houston is mostly a driving city however, and average commute time exceeds 40 minutes according to some estimates.

“Slugging” or casual carpooling among strangers is also pretty common in Houston. On weekdays, you’ll find many people offering and accepting free rides from strangers at park-and-ride terminals throughout the city. The driver offering the ride is then able to use High-Occupancy Vehicle (HOV) lanes to avoid traffic. While it might seem like a recent carpooling innovation, this has existed in Houston for more than two decades already.

There’s a wide variety of fun attractions and destinations to visit in Houston! If you’re a sports fan who enjoys watching live games every once in awhile, Houston has teams in several pro leagues including the NFL, NBA, MLB, and MLS.

Here are some of the average ticket prices if you want to watch some games:

For cultural attractions, you can avail of the Houston CityPASS to visit five attractions of your choice, which saves you almost 50% compared to paying for tickets to get into each individual venue. The CityPASS costs $52 for children aged 3 to 11 and $62 for anyone added 12 and above.

With the CityPASS, you get access to five of the city’s world-class attractions including:

Want to buy a Houston CityPASS? You can get one from this website.

Ready to find your dream home in Houston? Get in touch with Jenna D’Amico for the very best Houston, Texas real estate options! Call 832-381-4121[/ai_phone] or send an email to jenna(at)jennadamico(dotted)com today to work with the top Houston area realtors! 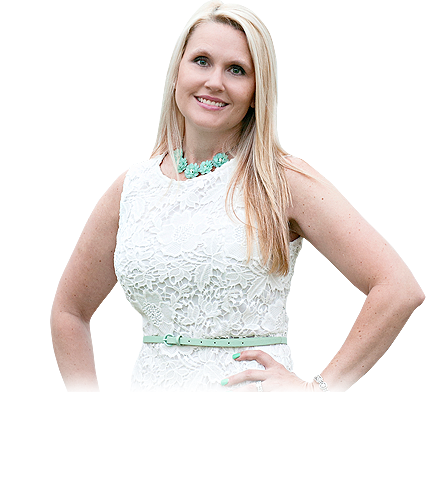 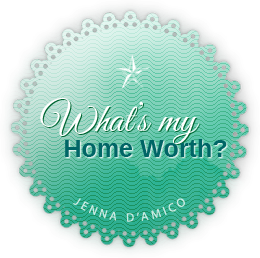 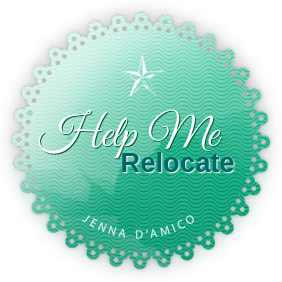 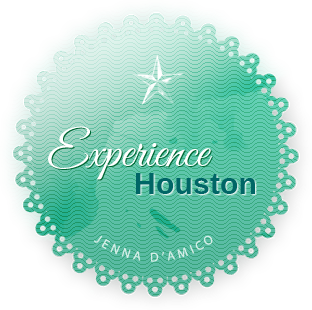 Fill out the form and we’ll get in touch with you as soon as possible.